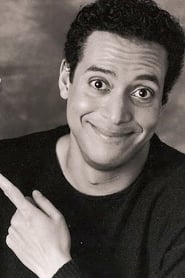 Noel MacNeal is an American puppeteer, writer, actor, singer, and director of children's television who has performed since the early 1980s. He was the voice and puppeteer of Bear on Bear in the Big Blue House. He also starred as Kako on Oobi and as Magellan on Eureeka's Castle.