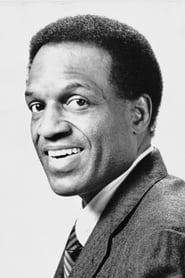 Julius "Nipsey" Russell (September 15, 1918 – October 2, 2005) was an American comedian, best known today for his appearances as a guest panelist on game shows from the 1960s through the 1990s, especially Match Game, Password, Hollywood Squares, To Tell the Truth and Pyramid. His appearances were distinguished in part by the short, humorous poems he would recite during the broadcast. These... Read more