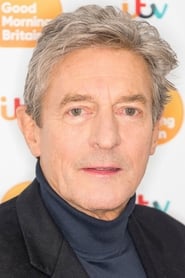 ​.   Nigel Allan Havers (born 6 November 1951) is an English actor. He is probably best known for his BAFTA-nominated role as Lord Andrew Lindsay in the 1981 British film Chariots of Fire, and for his role as Dr. Tom Latimer in the British TV comedy series Don't Wait Up. He portrayed the role of Lewis Archer in Coronation Street from 2009 to 2010.