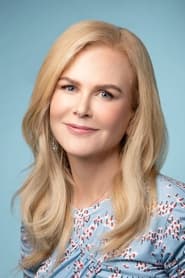 Nicole Mary Kidman (born 20 June 1967) is an Australian actress and producer. Known for her work across various film and television productions from several genres, she has been continuously identified as one of the world's highest-paid actresses. She is the recipient of numerous accolades, including an Academy Award, a British Academy Film Award, a Screen Actors Guild Award, two Primetime... Read more