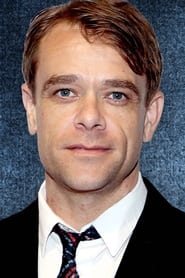 An American actor. Starting out as a child actor, he gained recognition for his performance in the 1993 film The Man Without a Face and then embarked on a successful career as a child actor. He later transitioned into his adult career with roles in Bully, Sin City, In the Bedroom, the HBO series Carnivàle, and the film Terminator 3: Rise of the Machines, in which he took over the role of John... Read more