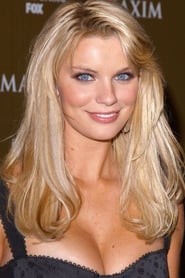 Nichole Hiltz (born September 3, 1978) is an American actress. She has appeared in the film May, A Midsummer Night's Rave, and the Sci Fi Channel movie All Souls Day and since 2008 has played Brandi Shannon on the USA network television series In Plain Sight.