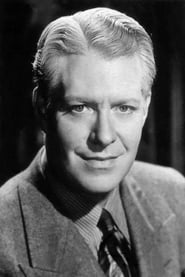 Nelson Ackerman Eddy (June 29, 1901 - March 6, 1967) was an American singer and movie star who appeared in 19 musical films during the 1930s and 1940s, as well as in opera and on the concert stage, radio, television, and in nightclubs. A classically trained baritone, he is best remembered for the eight films in which he costarred with soprano Jeanette MacDonald. He was one of the first... Read more