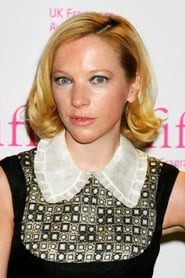 Natalie Press (born 15 August 1980) is an English actress, perhaps best known for her award-winning performance in the 2004 film My Summer of Love and a number of short and feature length independent films, including Wasp, which won the 2005 Academy Award for Live Action Short Film.