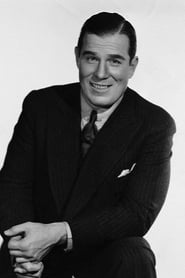 Two-time Eastern Intercollegiate Wrestling Association (EIWA) champion (1914-1915) in the 175-lb. class at Columbia University, Pendleton graduated Class of 1916. He wrestled for the United States at the 1920 Olympic Games in Antwerp, Belgium, earning a silver medal, losing only one match due to a... Read more