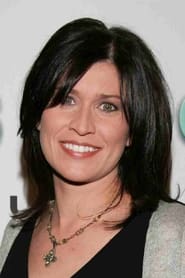 Nancy McKeon was born in Westbury, New York to Don and Barbara McKeon, began modeling baby clothes for the Sears catalog at the age of two and she and her brother did over sixty-five commercials in seven years. She appeared briefly on the soap operas "The Secret Storm" (1954), and "Another World" (1964). When her brother, Philip McKeon won a role on the TV series, "Alice" (1976), the... Read more