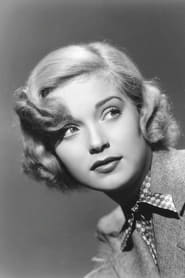 Grey was born Eschal Loleet Grey Miller in Houston, Texas. In 1934, she went to Hollywood with her mother for a holiday. She was persuaded by a friend to take a screen test and ended up in pictures. She attended the school that Universal Studios operated for children who had film contracts. Grey's screen debut was in 1934 in Warner Brothers' Firebird. She starred opposite John Wayne... Read more