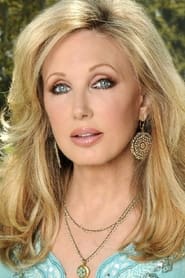 Morgan Fairchild (born Patsy Ann McClenny; February 3, 1950) is an American actress. She achieved prominence during the late 1970s and early 1980s with continuing roles in several television series, in which she usually conveyed a glamorous image. Fairchild began her career in the CBS daytime soap opera Search for Tomorrow as Jennifer Pace from 1973 to 1977. In 1978 she appeared on the... Read more