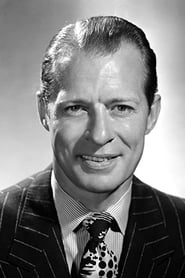 Born Sydney Conway, he was educated at Columbia University in New York City. He arrived in Hollywood just in time to get on the ground floor of the industry's burgeoning labor movement. Conway was one of the founding members... Read more