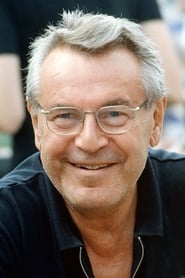 Born Jan Tomas Forman, Milos Forman lost his parents in the Nazi concentration camp at Auschwitz. He studied filmmaking in Prague and made several films in his native country during the 1960s, including his first, Magic Lantern II (1960), before leaving for America. His first American film, Taking Off (1971), received little attention. But the follow-up, One Flew Over the Cuckoo's Nest (1975),... Read more