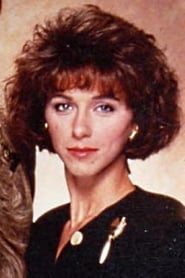 Greene picked up a taste for acting after enrolling in a high-school drama class; she had... Read more