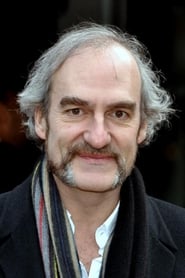 Michel Vuillermoz (born 18 December 1962) is a French actor and scriptwriter. Vuillermoz has appeared in more than 100 films and 40 plays. In 1998, he received two Molière Award: Best Male Newcomer and Best Play for André le Magnifique. Since 2007, he is one of the Sociétaires of the Comédie-Française. Source: Article "Michel Vuillermoz" from Wikipedia in english, licensed under CC-BY-SA 3.0.