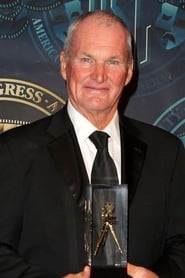 Michael W. Watkins is an American television and film director producer and cinematographer. He has worked on Smallville, The X-Files, and Lois & Clark: The New Adventures of Superman, Monk, Law & Order, Boomtown, No Ordinary Family and several other film and television series. Watkins, who won an Emmy Award for his work on Quantum Leap, is a member of the American Society of Cinematographers (A.S.C.).