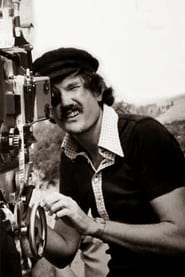 Ritchie was born in Waukesha, Wisconsin, the son of Patricia (née Graney) and Benbow Ferguson Ritchie. His family later moved to Berkeley, California, where his father was a professor of experimental psychology at the University of California at Berkeley and his mother was the art and music... Read more