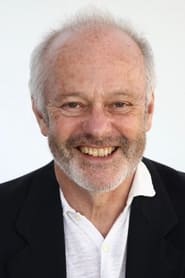 Michael James Radford (born 24 February 1946) is an Indian-born English film director and screenwriter. He began his career as a documentary director and television comedy writer before transitioning into features in the early 1980s. His best-known credits include the 1984 film adaptation of George Orwell's Nineteen Eighty-Fourstarring John Hurt and Richard Burton (in his final role), the... Read more