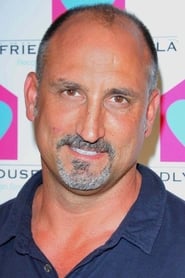 A native of Birmingham, Alabama, Michael graduated from Vestavia Hills High School in 1983.

The Texas Rangers drafted him in 1985, but he chose instead to attend Louisiana State University on a baseball scholarship. He was the starting center-fielder on the first LSU team to go to the College World Series in 1986, and again in 1987.