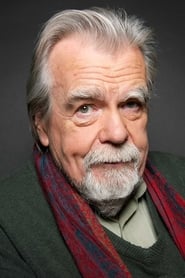 Lonsdale was raised by an Irish mother and an English father, initially in London and on Jersey, and later during the Second World War in Casablanca, Morocco. He moved to Paris to study painting in 1947 but was drawn... Read more