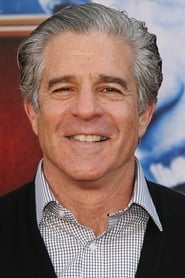 Lembeck was born in Brooklyn, New York, the son of Caroline and Harvey Lembeck, an actor and comedian. He began acting in the late-1960s and directing in the 1970s. His most notable acting role was as Julie Cooper's husband, Max Horvath, on the sitcom, One Day at a Time. He also played "Kaptain Kool" of Kaptain... Read more