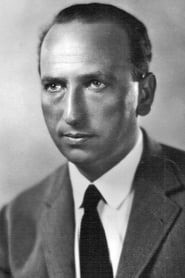 Michael Curtiz was a Hungarian-American film director. He had early credits as Mihály Kertész and Michael Kertész. He directed more than fifty films in Europe and more than one hundred in the United States. The best-known were The Adventures of Robin Hood, Angels with Dirty Faces, Casablanca, Yankee Doodle Dandy, and White Christmas. He thrived in the heyday of the Warner Bros. studio in... Read more