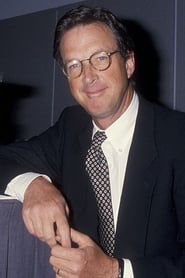 John Michael Crichton (October 23, 1942 – November 4, 2008), best known as Michael Crichton, was an American author, producer, director, and screenwriter, best known for his work in the science fiction, medical fiction, and thriller genres. His books have sold over 150 million copies worldwide, and many have been adapted into films. In 1994, Crichton became the only creative artist ever to... Read more