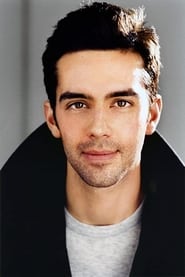 Michael Carbonaro (born April 28, 1982) is an American actor who was born in New York, New York. In 2003, he kicked off his film career starring as Mikey Falcone in A Tale of Two Pizzas (2003), alongside Vincent Pastore and Frank Vincent, and a year later was featured in the Chappelle's Show (2004) on Comedy Central. He has also starred in the successful Off-Broadway hit comedy, Jewtopia, as... Read more