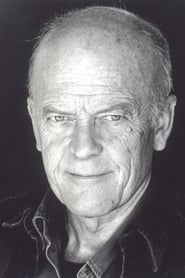 Byrne was born in London, England. He has sometimes been cast in Nazimilitary roles such as Colonel Vogel in Indiana Jones and the Last Crusade, Major Schroeder in Force 10 from Navarone, Reinhard Beck in The Scarlet and the Black, General Olbricht in The Plot to Kill Hitler and Obergruppenführer Odilo Globocnik in the BBC radio dramatisation of the novel Fatherland by Robert... Read more