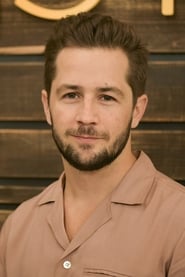 In 2000, 12-year old Angarano acted in Cover Me: Based on the True Life of an FBI Family. The following year, he landed his first major film role in Little Secrets, opposite Evan Rachel Wood and David Gallagher.

Michael then starred in a 2003 telefilm named Maniac Magee as Jeffery Lionel Magee, a 12-year-old boy who finds his way into Two Mills, Pennsylvania, a place divided by racial... Read more