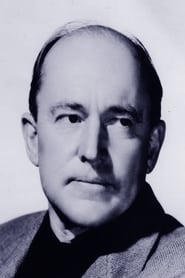 Merian Caldwell Cooper (October 24, 1893 – April 21, 1973) was an American aviator, United States Air Force and Polish Air Force officer, adventurer, screenwriter, film director, and producer. Cooper was the founder of the Kościuszko Squadron during the Polish–Soviet War and was a Soviet prisoner of war for a time. He was a notable movie producer, and got his start with film as part of... Read more