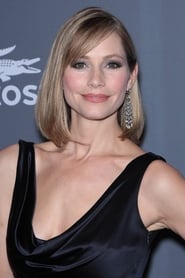 ​ Meredith Leigh Monroe (born December 30, 1968), is an American actress who portrayed Andie McPhee on Dawson's Creek from 1998 to 2000. She was a series regular in Seasons 2-3, appeared in several episodes at the beginning and end of season 4, and was a special guest star in the final series episode in Season 6, though these scenes were cut from the televised episode, but appear on the DVD... Read more