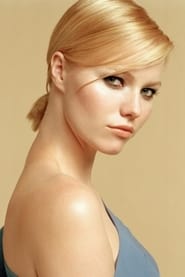 Sagemiller was born in Washington, D.C. to a political activist mother and a professional American football player father, who played in the NFL for the New York Giants and the Washington Redskins. She attended Georgetown Day School. Her entry into the performing arts was at age 3 when... Read more