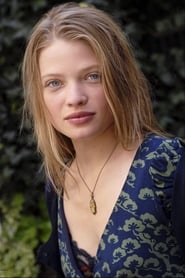 Mélanie Thierry began her career as a sought-after child and teen model in France, then moved into acting. She began with a series of roles in French productions, choosing her parts carefully as most of them were critically acclaimed. Not long thereafter, the actress scored an international crossover hit at age 18 as the love interest of ship-bound Danny Boodman T.D. Lemon 1900 in The Legend... Read more