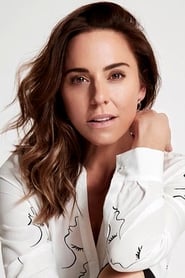 Melanie Jayne Chisholm, professionally known as Melanie C, is an English singer, songwriter, entrepreneur, actress and television personality. She is one of the five members of the Spice Girls, in which she was nicknamed Sporty Spice. Chisholm began her solo career in late 1998 by singing with Canadian rock singer Bryan Adams on the worldwide hit "When You're Gone". Melanie was born in... Read more