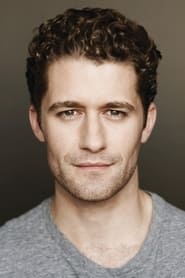 Matthew James Morrison (born October 30, 1978) is an American actor, dancer and singer-songwriter. He is known for starring in multiple Broadway and Off-Broadway productions, including his portrayal of Link Larkin in Hairspray on Broadway, and for his role as Will Schuester on the Fox television show Glee (2009–2015). Morrison signed with Adam Levine's 222 Records in 2012 and received a Tony... Read more