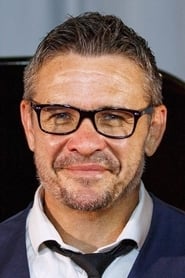 Matthew Nable (born 8 March 1972) is an Australian film and television actor, writer and former professional rugby league footballer After playing in the Winfield Cup Premiership during the 1990s for the Manly-Warringah and South Sydney clubs, he wrote and starred in the rugby league-centered drama The Final Winter in 2007. Nable went on to act in films such as Killer... Read more