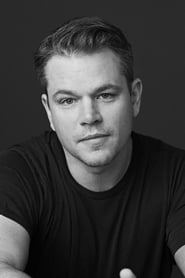 Matthew Paige Damon (born October 8, 1970) is an American actor, film producer, and screenwriter. Ranked among Forbes' most bankable stars, the films in which he has appeared have collectively earned over $3.88 billion at the North American box office, making him one of the highest-grossing actors of all time. He is the recipient of various accolades, including an Academy Award from five... Read more