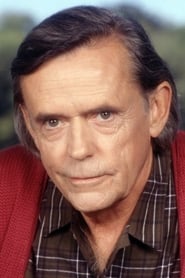 Matt Clark (born November 25, 1936) is an American actor and director with credits in both film and television. Clark has played diverse character roles in Westerns, comedies, and dramas.

Clark was born in Washington D.C., the son of Theresa (née Castello), a teacher, and Frederick William Clark, a carpenter. Clark grew up in Conyers, Georgia. After serving in the military, he attended... Read more