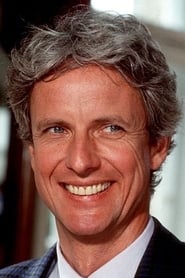 Mathieu Carrière (born August 2, 1950 in Hanover, Germany) is a German actor. Carrière grew up in Berlin and Lübeck; he attended the Jesuit boarding school Lycée Saint-François-Xavier in Vannes, France, a school which had previously been attended by the director of Carrière's first major film, Volker Schlöndorff. In 1969 Carrière moved to Paris to study philosophy and continue his... Read more