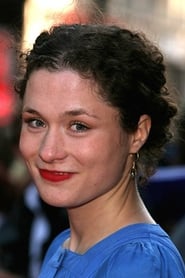 The daughter of actors Bill Nighy and Diana Quick, Mary Nighy is an actor, writer, producer and director. Born Mary Bing Jamie Alfreda Leonora Quick Kit Nighy in London, 1984 she is a graduate of The National Film and Television School, where she was a David Lean Scholar, and was named one of the UK Film Council's breakthrough Brits in 2005.