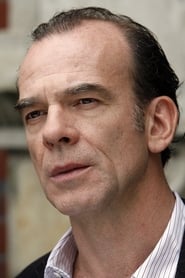 Martin Wuttke is a German actor and director who reached international recognition for his portrayal of Adolf Hitler in the 2009 film Inglourious Basterds. Wuttke began his actor training at the college theater in Bochum and then changed to the Westphalian Drama School in Bochum (Bochum today drama school).

He played in numerous German-speaking stages: Volksbühne am... Read more