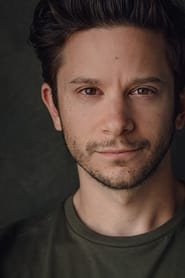 Spanjers was born in Tucson, Arizona. His father, Frank, is a facilities administrator, and his mother, Sara, is an artist.[1] He has an older brother,... Read more