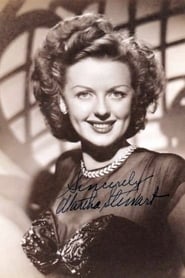 Born in Bardwell, Kentucky, Stewart was raised in Brooklyn, New York. She was a singer before becoming a film and television actress. She made one appearance on Broadway in a musical. She retired from acting in 1964. She was married to singer-comedian Joe E.... Read more