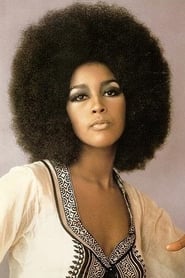 Marsha Hunt (born April 15, 1946) is an American actress, novelist, singer and former model, who has lived mostly in Britain and Ireland. She achieved national fame when she appeared in London as Dionne in the long-running rock musical Hair. She enjoyed close relationships with Marc Bolan and Mick Jagger, who is the father of her only child Karis.

According to Hunt, The Rolling Stones'... Read more