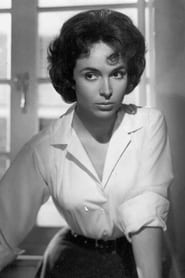 Her major roles included Mary in Across the Bridge (1957) and Cecille Stapleton in Hammer's The Hound of the Baskervilles (1959).

'Marla Landi' was her stage name.

She was a Play School presenter and presented Parliamo Italiano.

She was also a top photographic model and had a number of magazine covers including Vogue,... Read more