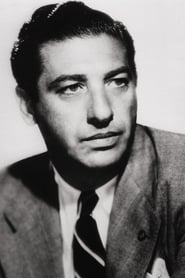 One of the most gifted and least heralded directors of the 1930s and early 1940s, Sandrich was an engineering student at Columbia University when he started the movie business by accident. When visiting a friend on a film set, he saw that the director... Read more