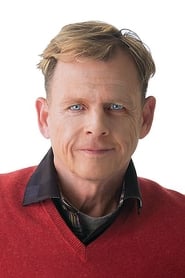 Mark Patton (born September 22, 1958) is an American interior designer and former actor. Patton grew up in Riverside, Missouri and, after graduating high school, he moved to New York City to pursue an acting career. Within a few years he landed the role of Joe Qualley in the 1982 Broadway production of Come Back to the Five and Dime, Jimmy Dean, Jimmy Dean. Patton reprised the role in the 1982... Read more