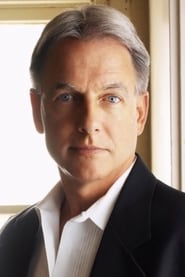 Mark Harmon (born September 2, 1951) is an American actor who has been starring in U.S. television programs and films since the mid-1970s, after a career as a collegiate football player with the UCLA Bruins. Since 2003, Harmon has starred as Leroy Jethro Gibbs in the CBS series NCIS.