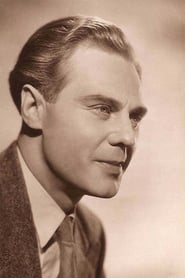 The son of Dr Charles Buckman Goring, a renowned physician and criminologist, and Kate Winifred (née MacDonald), a former suffragette and talented pianist. Marius Goring was educated at The Perse School, Cambridge, England and at universities in Frankfurt, Munich, Vienna and Paris (The Sorbonne) where he perfected his French and German - he became fluent in both languages. He studied for the... Read more