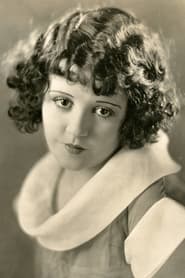 Joey Marion McCreery Lewyn (April 8, 1902–May 1, 1989), known professionally as Marion Mack, was an American film actress and screenwriter. Mack is best known for co-starring with Buster Keaton in the 1926 silent comedy film, The General. After retiring from acting in 1928, she wrote several short screenplays and took up a career in real estate.