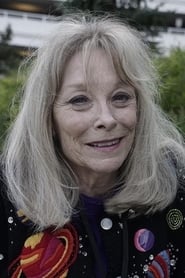 Marilyn Burns was born Mary Lynn Ann Burns on May 7, 1949 in Erie, Pennsylvania, and raised in Houston, Texas. She attended the University of Texas at Austin where she graduated with a Bachelor's degree in Drama. Marilyn was one of the original scream queens, remembered primarily for her role in The Texas Chain Saw Massacre (1974). She played Sally Hardesty, a teenager who travels with her... Read more