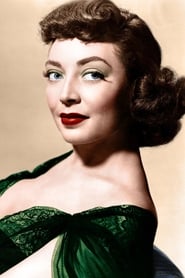 Marie Windsor (born Emily Marie Bertelsen; December 11, 1919 – December 10, 2000) was an actress known as "The Queen of the Bs" because she appeared in so many B-movies and film noirs.

After working for several years as a telephone operator, a stage and radio actress, and a bit and extra player in films, Windsor began playing feature parts on the big screen in 1947.